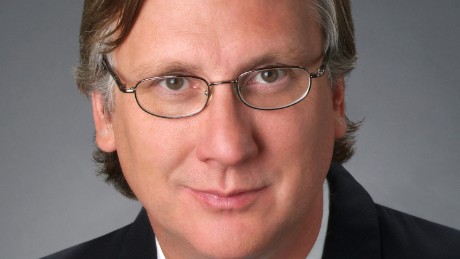 The Times piece is the kind of massive story that few of us have time to read (the Times itself has even published some CliffsNotes versions of it.
In the rush to summarize and understand, the main takeaway in the media seems to be that the Times story is confirmation that Donald J. Trump is not, indeed, a self-made man, contrary to the story the President likes to tell. But that will not surprise too many; there has long been reporting about the family bases of the President’s wealth. What should count as a main theme is not that Trump is not a self-made man, but rather that he is a man made, in considerable part, on taxpayers’ money. That is, all of us, not just Fred and Mary Trump, have played a role in both the myths and realities of Donald J. Trump, possible billionaire.
The very late British philosopher Thomas Hobbes was born when the Spanish Armada was en route to, presumably, conquer England (that didn’t end well for the Spanish), and he famously wrote that his mother gave birth to twins: himself and fear. Donald Trump’s twin was tax avoidance. 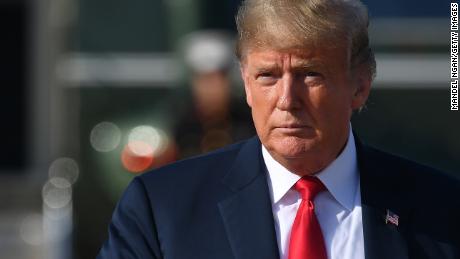 In 1946, the year of Trump’s birth, the top marginal tax rate under the income tax was 91%, on income above $200,000. Fred Trump did not want to pay that rate, or any rate, it would seem. What did he do? Like many aggressive taxpayers at the time, Fred put the young Donald on his payroll, and gave him property so that he, Fred, would have to pay his son rent. Per the Times: “[b]y age 3, Mr. Trump was earning $200,000 in today’s dollars from his father’s empire. He was a millionaire by age 8.” Later we learn that Fred “made Donald not just his salaried employee but also his property manager, landlord, banker and consultant.” 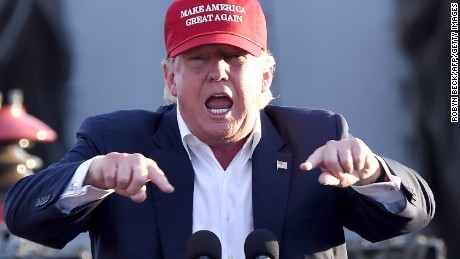 Why did Fred do such things? Out of love for his son? Because his son, starting at age 3, was just so gifted that his father needed his help? Nah. Fred Trump’s tax planning is typical of the wealthy of his time — except for its fabulous excess. Rather than earning another $200,000 himself, and paying $182,000 in taxes at his 91% tax rate, Fred was able to deduct the amounts paid to his son, who was in a far lower tax bracket. The government got less revenue than it should have.
In for a penny, in for a pound. The Times story makes clear that what started in Donald Trump’s toddler-hood continued throughout his father’s life. Before Fred died, in 1999, the tax avoidance games had morphed into using large “loans” that weren’t really loans, and transferring property at valuations that were shockingly low. 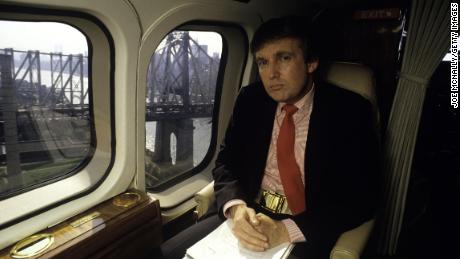 There should have been far more taxes paid on all these transactions and transfers: hundreds of millions of dollars, per the Times analysis. That is not money that came from Fred. That is money that came from all of us, an opportunity lost.
One more take-home from the Times story. When Trump was running for President, he boasted that, because he knew so many tax-avoidance schemes so well, he as President could fix them. Yet what we got, in Trump’s one major legislative accomplishment, the Tax Cut and Jobs Act of 2017, were more, not fewer, tax breaks for billionaires, including a severe gutting of the gift and estate tax.
Far from draining any swamp or closing any loophole, Donald Trump’s tax policy is making it far easier for the rich like Fred Trump to avoid all taxes — without even needing to pay planners to help. Meanwhile, the Trump administration, like those before it, have made it easier to get away with even outright fraud, through lax IRS enforcement caused in considerable part by restricted funding for audits. This particular apple never really left the tree.
https://lawyerfirmnews.com/wp-content/uploads/2018/10/120414183555-edward-mccaffery-headshot-large-169-1-1.jpg 259 460 Lawyer Firm News https://lawyerfirmnews.com/wp-content/uploads/2018/02/logo-lawyerfirm-news-300x100.png Lawyer Firm News2018-10-03 17:40:072018-10-03 18:30:15Opinion: In Trump's family, the apple never really fell
Opinion: To truly fight climate change, we need to set our sights higher