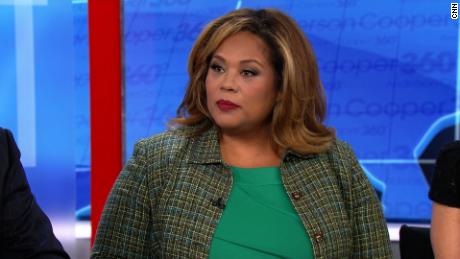 Sadly, we’ve grown accustomed to what his acolytes call “Trump being Trump” at these rallies, which often devolve into red meat rants that fuel his supporters’ tribalism and his own narcissism.
Trump’s latest transgression during a rally Tuesday in Mississippi was just another infuriating example.
By mocking Christine Blasey Ford, the President of the United States looked women in the eye and told them their sexual assaults do not matter. There should be no comedic value in denigrating such traumatic experiences, yet there Trump was, leading the way, as thousands of his supporters cheered him on and nodded in agreement. Even more alarming were the all-too-familiar chants of “lock her up” — usually reserved for Hillary Clinton, now directed toward Ford after Trump decried Judge Brett Kavanaugh’s treatment as “abuse.” 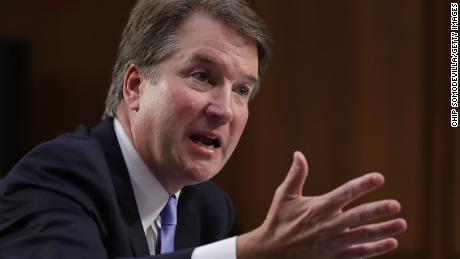 In Trump’s bizarre world, men are the actual victims. “It’s a very scary time for young men in America,” he proclaimed to reporters.
As shocking as this may sound to many, it’s consistent with Trump’s paranoia that everyone is out to get him. Despite being credibly accused of sexual misconduct by more than a dozen women, his own history of misogyny, his own words on the infamous “Access Hollywood” tape, and the growing list of powerful men brought down by their sexual misconduct, we’re supposed to believe Trump, and more broadly men, are the victims. Talk about gaslighting America.
What an insult to all the women, and there are thousands upon thousands, who have lived through the nightmare of sexual assault. How do I know? My mother is one of them. 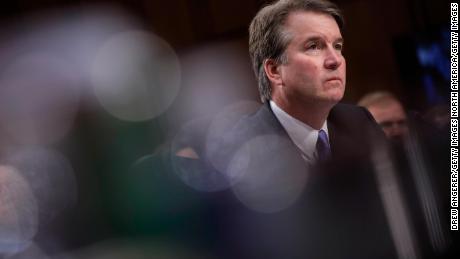 My mother survived a sexual assault in her 20s by a well-known doctor in our hometown. Like so many women, she never reported it. When I asked her why not, she said, “He was a prominent doctor. I was a young, single mother on welfare with a biracial child. I didn’t have the resources to defend myself. I didn’t think anyone would believe me.” Sound familiar?
After watching Ford’s testimony, Kavanaugh’s belligerence and Republican senators’ tone-deaf reaction to it all during the Senate Judiciary Committee hearing, my mother felt emboldened to share with me another traumatic incident she experienced. After 43 years of silence, she decided to tell her story. While pregnant with me, at 20 years old, she survived an attempted sexual assault at gunpoint. She narrowly escaped with her life and mine. 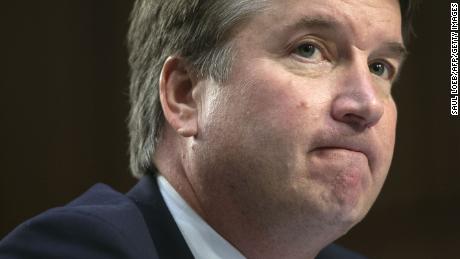 Taken aback by this new revelation, I asked my mother if she remembered certain details about that day similar to the ones Ford has been criticized by Kavanaugh supporters for not recalling.
She said, “I may not remember what day of the week it was, or even what month, but I will never forget running to escape, the gun or the stubby hairy fingers of the man who put that gun to my head. To this day, I still cringe when I see men with fingers like that.”
She never reported it.
Watching the sexism on display by Republicans during the Kavanaugh nomination, I understand. It’s a sad commentary on where we are as a country when it comes to sexual assault. Wonder why victims of sexual assault don’t come forward? The treatment of Ford by the rabid conservative media, Republicans and Trump himself is exhibit A. 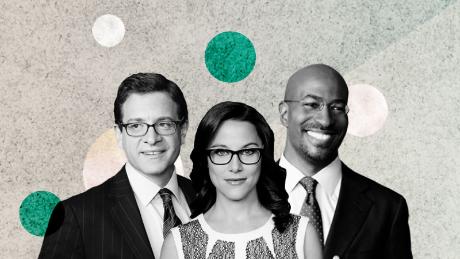 A multitude of studies have been done on why sexual assault victims delay reporting, if they do at all. It’s also well-known that individuals process trauma differently.
Yes, Mr. President. It is a very scary time in America. What’s scary for young men in this country is the fact that standards have sunk so low for the office of the presidency that a man who brags about grabbing women by their private parts and mocks sexual assault victims from the bully pulpit as an arena full of people cheer him on can now occupy the Oval Office in 2018.
It’s scary to see lines of people, including families with children, waiting to participate in these tribal circuses — we can’t even call them political rallies anymore. They’ve become altar calls at the foot of their faux messiah where common decency and honesty have been thrown to the wayside. This is what the Republican Party has become in the era of Trump. As part of their Faustian bargain, Republicans continue to stand by as craven enablers of this President. Shame on them.
This is a toxic political mix as we head into the midterm elections. The Kavanaugh saga has further divided the country along partisan lines and sadly relegated the serious issue of rampant sexual assault to political brinkmanship. The GOP already has a gender gap problem. The mishandling of the Kavanaugh nomination is only going to exacerbate it this November.
Suburban women in swing districts are paying attention. Their voices do matter. If they weren’t motivated to vote before, I suspect they will be now.
The question remains how big of an electoral price will Republicans pay?
An earlier version of this article incorrectly said that Trump’s rally was held in Tennessee.
https://lawyerfirmnews.com/wp-content/uploads/2018/10/180219220400-tara-setmayer-large-169-1-1.jpg 259 460 Lawyer Firm News https://lawyerfirmnews.com/wp-content/uploads/2018/02/logo-lawyerfirm-news-300x100.png Lawyer Firm News2018-10-03 15:05:372018-10-03 15:30:11Opinion: As Trump gaslights America, GOP women are watching
Pret a Manger to label food after schoolgirl’s death

Analysis: The 42 most outrageous lines from Trump’s rally
Scroll to top