You are here: Home / Top Stories / Christine Blasey Ford inspired me to break my silence 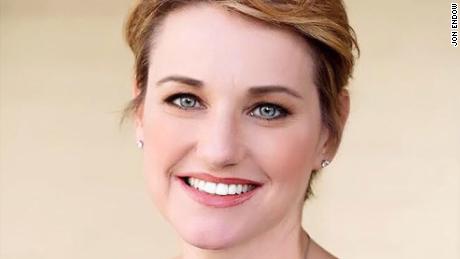 I know, because in my own way I’ve spent the past two weeks doing just that.
Like so many, I’ve been on an emotional roller coaster as I’ve absorbed the headlines and relived my own experience of being attacked as a teenager. But I’ve also been inspired and spurred by Ford’s example to figure out what I can do to seek redress decades after the fact.
The man who attacked me will never be nominated to the Supreme Court, and I haven’t had to parse my words and defend my actions before an audience of millions. Still, I recognize many aspects of Ford’s experience: her hesitation in coming forward, her fear of humiliation and the value she’s found in seeking to protect others from harm.
It began, for me, with a single haunting detail: how Brett Kavanaugh, in Ford’s description, turned up the music and covered her mouth so nobody would hear her scream.
I wasn’t sure at first why this bothered me so much. Then I realized it was because, when I was assaulted as a 17-year-old high school senior from suburban Massachusetts, I was unconscious — passed out from drinking at my first college party — so my attacker hadn’t needed to take precautions to keep me quiet. My haunting details were the ones I absorbed after I came to: my disheveled clothing, the soreness, the missing bra that I found hanging from a tree outside.

Like Ford, I didn’t report the assault, out of embarrassment, shame and uncertainty about the process. And I continued to do nothing, even as I embarked on a successful career in political advocacy and pushed aggressively for public accountability in many fields, including government ethics and gender equity.
Those who know me know it’s not in my nature to let things go. I’m a fighter through and through. Yet, for 29 years, I let the single most painful experience of my life go unaddressed and unrepaired. It was always there, lurking, but I could not think about it.
There was a moment, when the #MeToo movement first gained ground, when I reached out to my attacker on Facebook, thinking I could somehow call him to account. But I had no clear plan, and when he responded, I realized that there was no conversation I wanted with him.
It wasn’t until I read — and reread — Ford’s account that I gained some sort of clarity. I felt in my bones that I had to take action. The big question was how. 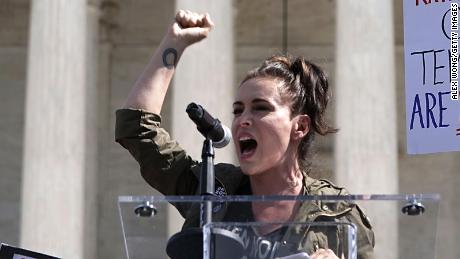 I knew a lot about my attacker. Not only did we talk at that party at a Boston-area college, but a week after the attack I went with him to a fraternity formal on his own campus in an attempt to normalize what had happened. Yes, I went on a date with my rapist. As soon as I walked in and the DJ played “Seventeen,” I knew I’d made a terrible mistake.
A couple of years later, I was in college at the University of Massachusetts Amherst, and I ran into him again. He was just visiting the campus, but he began ribbing me like an old friend, then followed me to a restaurant. I was petrified and angry. It turned out he was childhood friends with a resident assistant I knew and had boasted to her about taking away my virginity. He’d even described the blood.
When I started thinking back on those days, I realized I couldn’t remember who, other than the RA, I’d ever told. I called a close friend, and she didn’t know anything. Neither did my family. Only my first boyfriend after the rape remembered. That alone helped me breathe again. 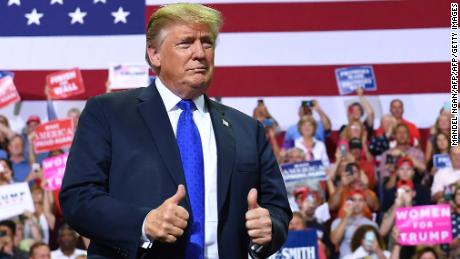 I knew from my research before Ford’s testimony that my attacker had a wife and children, and I thought about letting the matter drop. I wasn’t out for revenge. Maybe — you never know — he’d changed and become a better person. But I also knew that my attacker was a professor at a community college, where I had to think he was in regular close contact with young women. Other people’s lives and well-being were at stake, too.
The more I thought about that, the harder I found it to sleep. And so, one morning before dawn, the day after Ford’s letter to Sen. Dianne Feinstein broke, I wrote everything down in a letter to the college. I wanted the administration to know his history. I wanted to make sure that anyone who came forward with a complaint would be heard and believed. Most of all, I was determined that no other woman would have to wait 30 years, or anywhere close, to tell her story.
The Title IX coordinator, whose role includes oversight into complaints alleging sexual harassment and assault, called me within hours and was sympathetic and supportive. She also told me there had been no sexual assault complaints about him for as long as she’d been at the college, and perhaps that should have made me feel better.
But it didn’t. Just because nobody had complained, I couldn’t be sure he hadn’t traumatized someone else the way he had traumatized me.
Of course, my attacker will likely never be held accountable for what he did. I have to live with that. But I know, at least, I’ve given voice to my scared 17-year-old self — and just maybe helped protect someone else. For me, Ford’s bravery has been transformative already.
Will I do more? I’m not ruling it out. I know that nothing about the long years after sexual assault are easy to work through. Telling our stories is often excruciating, with no guarantee that we will be believed. But it can also be crucial: Think of the two survivors who challenged Republican Sen. Jeff Flake in an elevator and played a part in persuading him to consider a delay in the Kavanaugh confirmation. Our voices, in this moment, have become essential, and silence intolerable.
https://lawyerfirmnews.com/wp-content/uploads/2018/10/181003104548-01-naomi-seligman-100318-large-169-1-1.jpg 259 460 Lawyer Firm News https://lawyerfirmnews.com/wp-content/uploads/2018/02/logo-lawyerfirm-news-300x100.png Lawyer Firm News2018-10-03 18:55:342018-10-03 19:30:38Christine Blasey Ford inspired me to break my silence
Paddleboard yoga may have landed this man in prison

Opinion: What exactly is Flake looking for?
Scroll to top